TEACHING YOUNG ATHLETES THE GAME OF VOLLEYBALL SINCE 2003! 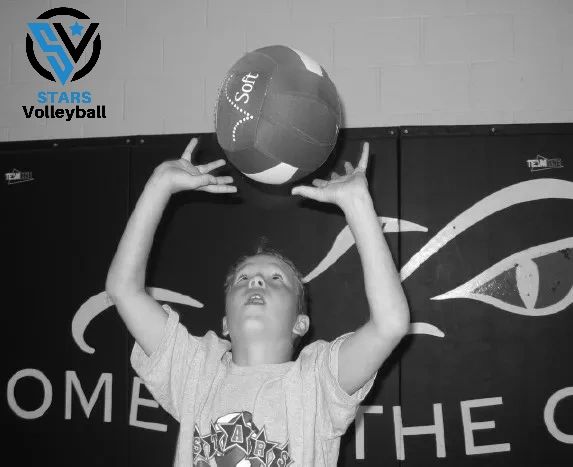 STARS Volleyball was created in 2003 as an after school "introduction to volleyball" program for Grade 1-6 students.  It quickly got promoted by Volleyball Canada which let to STARS Volleyball being run in locations in British Columbia, Alberta, Saskatchewan, Manitoba, Ontario, P.E.I. and Montana.  As founder Ard Biesheuvel's own kids became too old for the program, he moved on and started coaching them in school and club.  Lethbridge College coach Greg Gibos took over for a number of years, till in 2022 Ard returned to start running STARS Camps again with a brand new curriculum!

STARS Volleyball's focus is to teach the game of volleyball in a fun way to youth players ages 6 - 12.  The emphasis is on fundamental skill development with the help of modified rules and equipment.  STARS teaching philosophy is to emphasize the components of Fun, Fair Play and Positive Attitude while the participant learns to play the game of volleyball.  STARS volleyball uses a 6-1 player to coach ratio to ensure lots of feedback for each participant!

In the summer of 2022 STARS Volleyball is teaming up with HITT Volleyball to run their Junior HITT'ers camp!

Message us on WhatsApp